Electric cars are an increasingly common sight on the streets of tech-heavy Seattle in 2019. But electric cars were, at least proportionately, more popular over a century ago. In 1912, gasoline powered only 22% of the cars sold in the US.  Electric vehicles accounted for 38%. 40% of car owners opted for steam-driven conveyances. Americans of the time would have been familiar with dozens of automakers, big and small, most of which were history by the 1920s. One brand that lasted longer than most was Studebaker. This Asahel Curtis photograph shows a shiny new 1908 Studebaker Victoria Phaeton electric. The photo was taken from the curbside by the Studebaker Brothers dealership at 308 1 st Avenue. The Seattle Times from April 15th describes a Victoria Phaeton road test around the streets of Seattle. This picture was probably taken to commemorate the event and I think it’s likely the man behind the tiller is Marcus W. Kincaid, the dealership’s manager. The goal was to s
Post a Comment
Read more 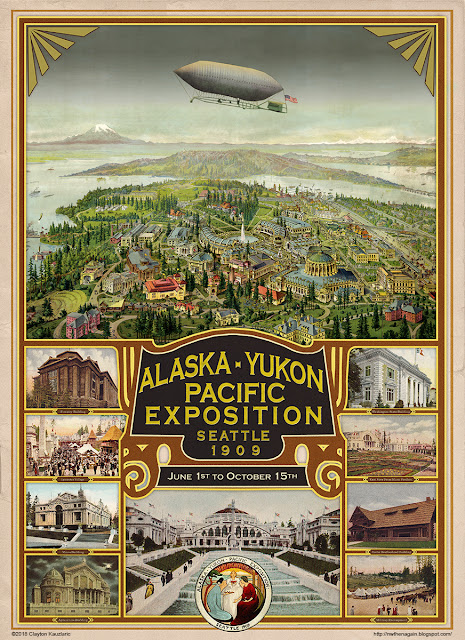 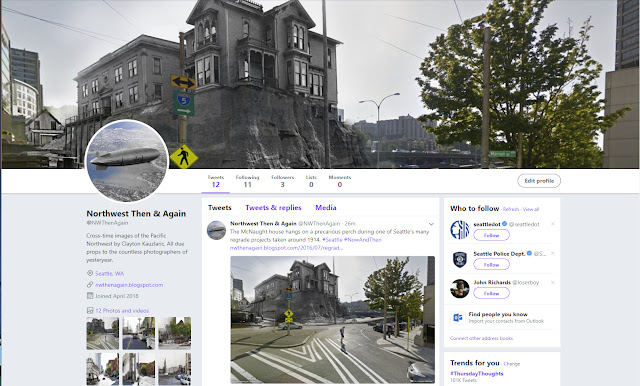 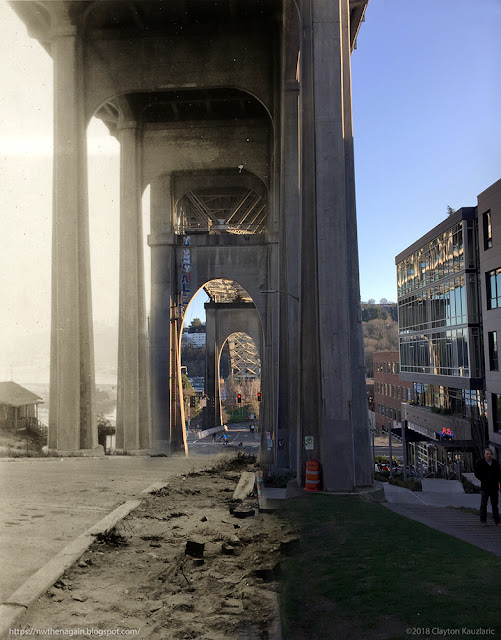 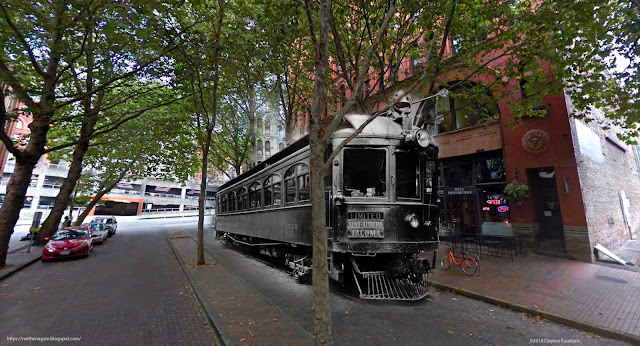 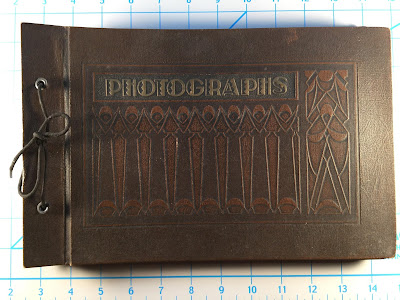 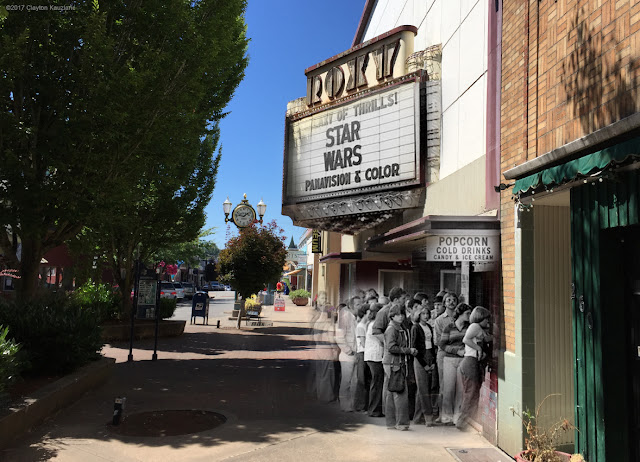 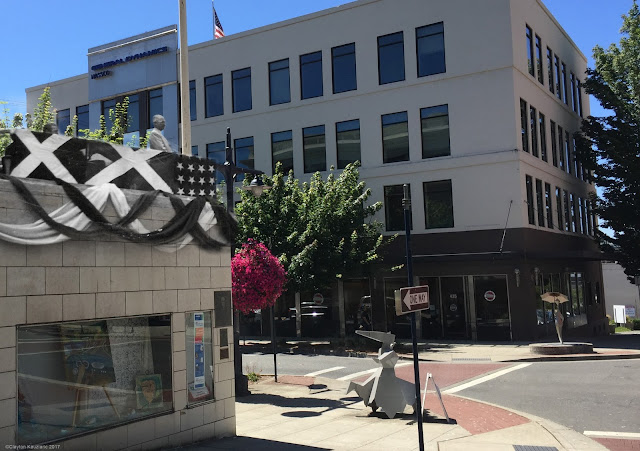